The Professorship of African Politics and Development Policy specializes in democratization issues in Africa.

The professorship focuses on actors and processes that are of importance for both political and broader socio-economic development. These include, amongst others, political parties and electoral processes, top-level judges between politicization of the judiciary and judicialization of politics as well as multi-level governance in selected regional integration processes.

Projects at a glace

Within the framework of the Excellence Cluster “Africa Multiple" the professorship addresses interdisciplinary questions of regional integration as part of the project “Multiplicity in Decision-Making of Africa’s Interacting Markets: The Functioning of Community Law, the Role of Market Participants and the Power of Regional Judges (MuDAIMa)". Using a relational approach of political justice research, which was developed together with colleagues from Canberra and Melbourne, the Political Science angle will specifically focus on regional jurisdiction and the appointment politics of regional judges in selected member states.

Other ongoing research includes matters of electoral performance of incumbent African presidents, the nexus between party competition and electoral turnout in Mauritius and other African democracies as well as the role of local government actors in politics of development. 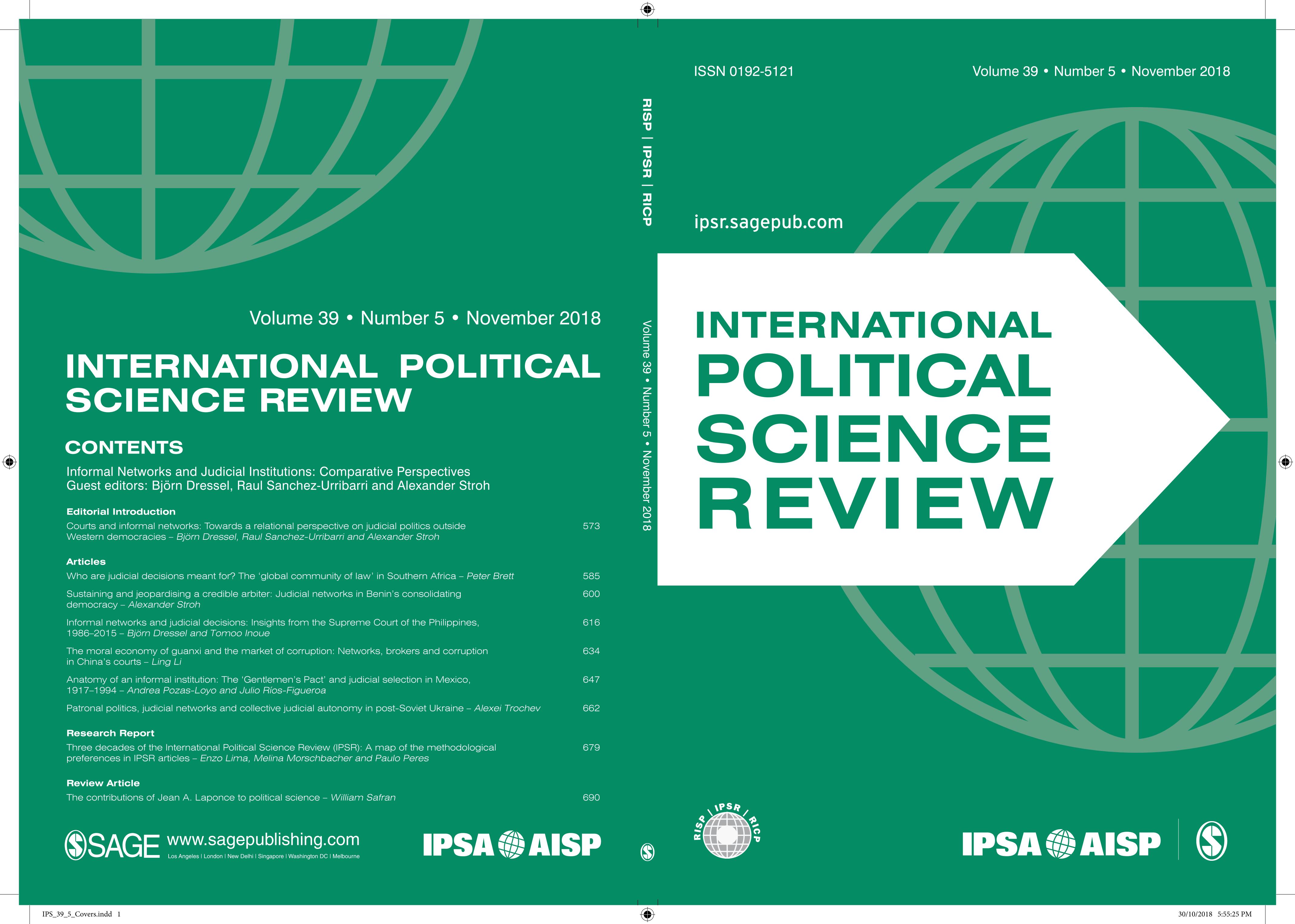 Current PhD projects include research about the determinants of voter participation and the risks of violence in the context of partisan mobilization. Another doctoral thesis compares the influence of the Arab Spring on the cultural policies of three Northwest African countries. Focusing on judicial politics in Africa, another thesis explores the link between judicial decision-making and processes of regional integration in Africa.