Political participation is about a wide range of how people can get involved in influencing, shaping, rejecting or utilizing public affairs. It goes far beyond voting in elections. Political participation includes forms of resistance against specific public policies, social media campaigns that pressure for political change, the animation of associations that fight for ideas about how the society should look like, involvement in party politics or as an elected representative, and many more ways of individuals and groups interacting with the state and the general public. Processes of electoral competition, including the organized voicing of interests and ideas, representation in elected assemblies, and citizens’ voting and turnout behaviour are core elements of democratic participation.

The field research training included classes in which the participants were prepared in thematic, theoretical and methodical skills before leaving to the field. Subsequently, the graduate students spent six weeks of organized field research in the republic of Mauritius in cooperation with the University of Mauritius.

Participants of either track were invited to join Processes of political participation heat up before elections, campaigning mobilizes political parties, candidates seek the best strategy to get elected, the media closely follows the events and the people’s interest in politics surges. Thus, the national elections that took place in the Republic of Mauritius in late 2019 provided an excellent opportunity to study political participation, electoral competition, and democratic development in an African country.

The following abstracts provide insights in some of the individual research conducted during the field research in Mauritius. The abstracts were written either in German or English, depending on the language of each respective Master's thesis that was written in the aftermath of the research.

More and more voices are raised that marginalized social groups such as ethnic minorities should be represented in politics to reflect the complex reality in the society.

One worldwide unique measure with the aim of a proportional representation of ethnic groups on the national level in politics has been implemented in Mauritius, the Best Loser System. So far, only empirical literature with the focus on the dynamics of this quota system exists. This is why the research approach focuses on the Best Loser System and its influence on the nomination strategy for candidates and political parties.

First results of the research showed that the quota system with predefined ethnic groups is a questionable simplification of the complex reality of the multi-ethnic, multi-religious and multi-lingual society in Mauritius which does not consider all ethnic groups on the island. Besides, the complexity of this system and other circumstances linked to it allows power holders to stay in power and to justify at the same time that ethnic minorities are represented by number while an adequate representation of all minorities in the country remains unimplemented. 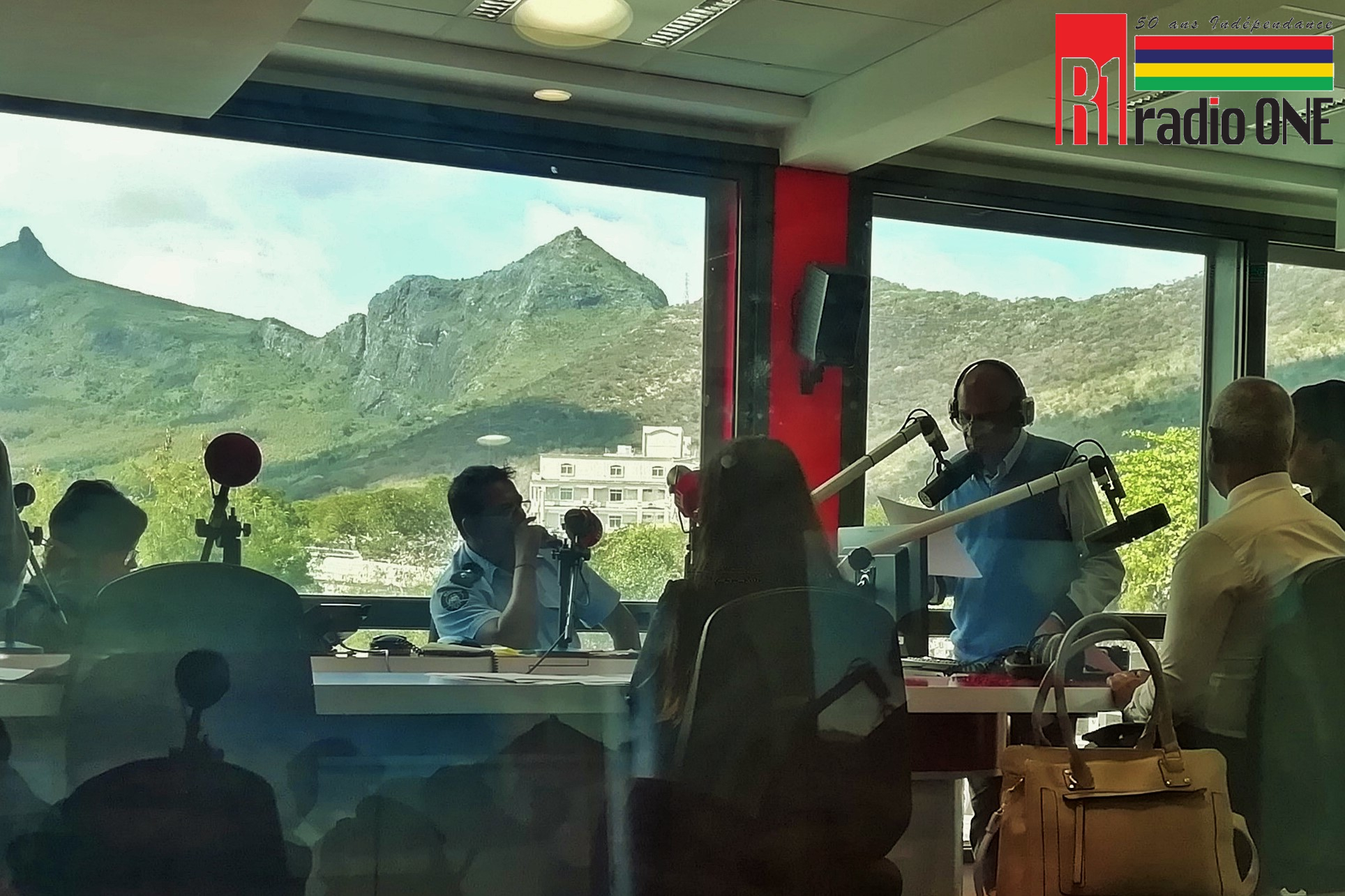 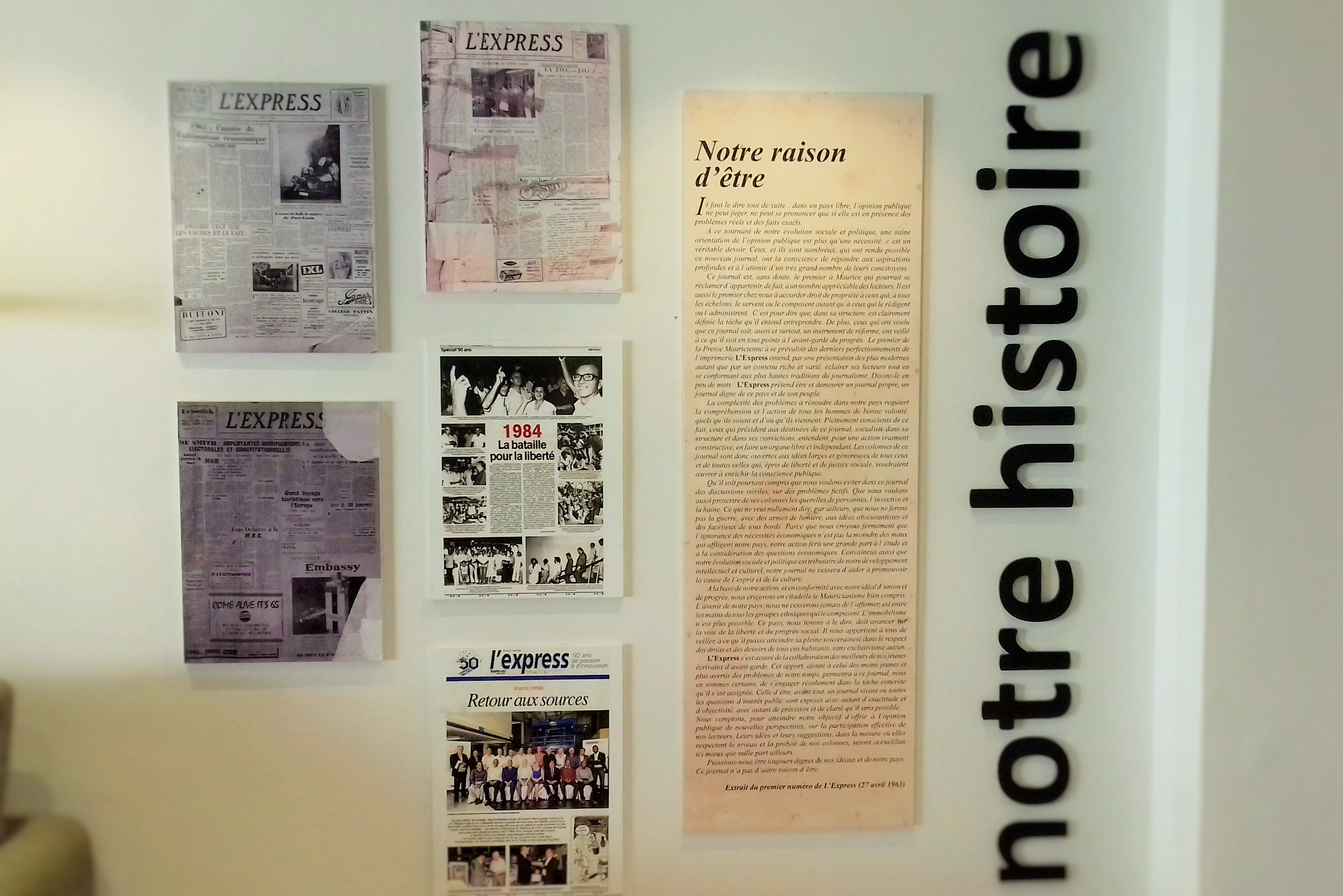